Michelin leader in Superbikes and Supersport

Michelin leader in Superbikes and Supersport 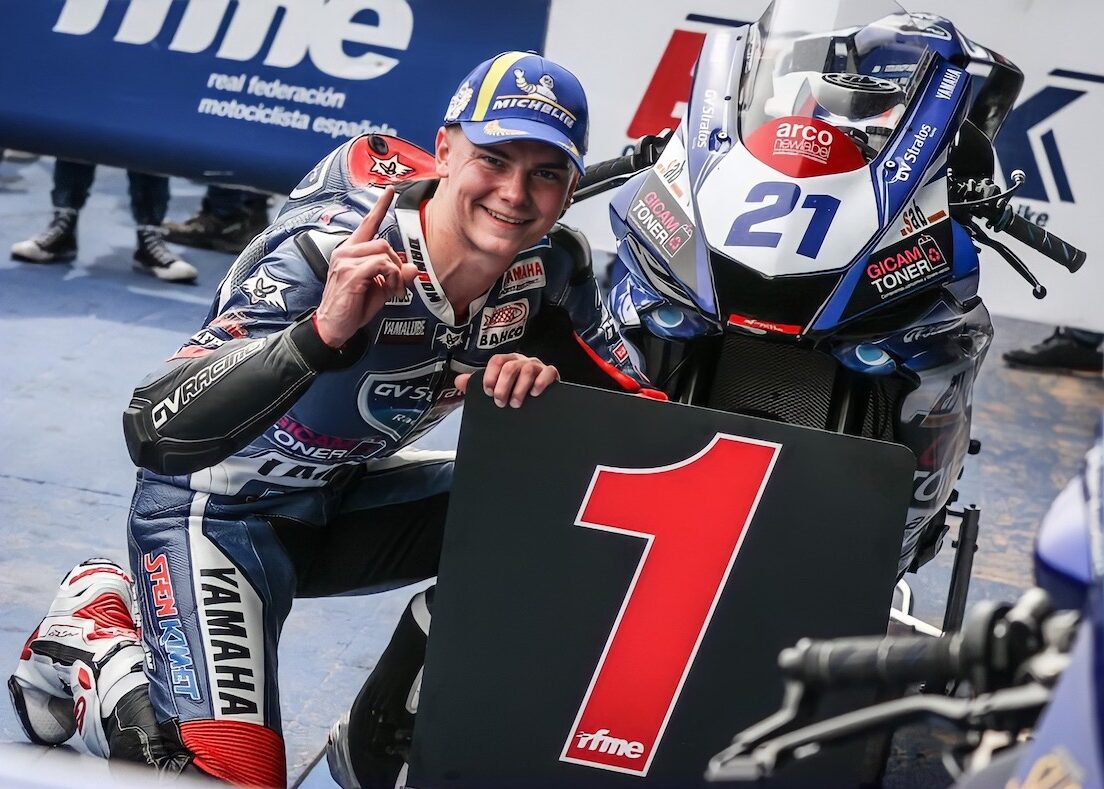 The first round of the Spanish Superbikes Championship was held in Jerez this weekend. Michelin riders are now leading 3 of the 4 categories they compete; Superbikes, Supersport Next Generation and Superstock600.

Óscar Gutiérrez (Michelin) took the track record in Saturday’s qualifying with a time of 1:40.545 and later won in race one with authority, without any rival who could keep up with the pace set by the Andotrans Team Torrentó rider.

On Sunday the duel was between Óscar and Maxi Scheib (Dunlop), fighting during all the laps to win.

The Chilean was the leader for most of the time but with four laps to go before the checkered flag, Óscar overtook the Team Honda Laglisse rider and won showing his candidacy for the title in 2022.

With two victories, Óscar is now the leader of Superbikes. 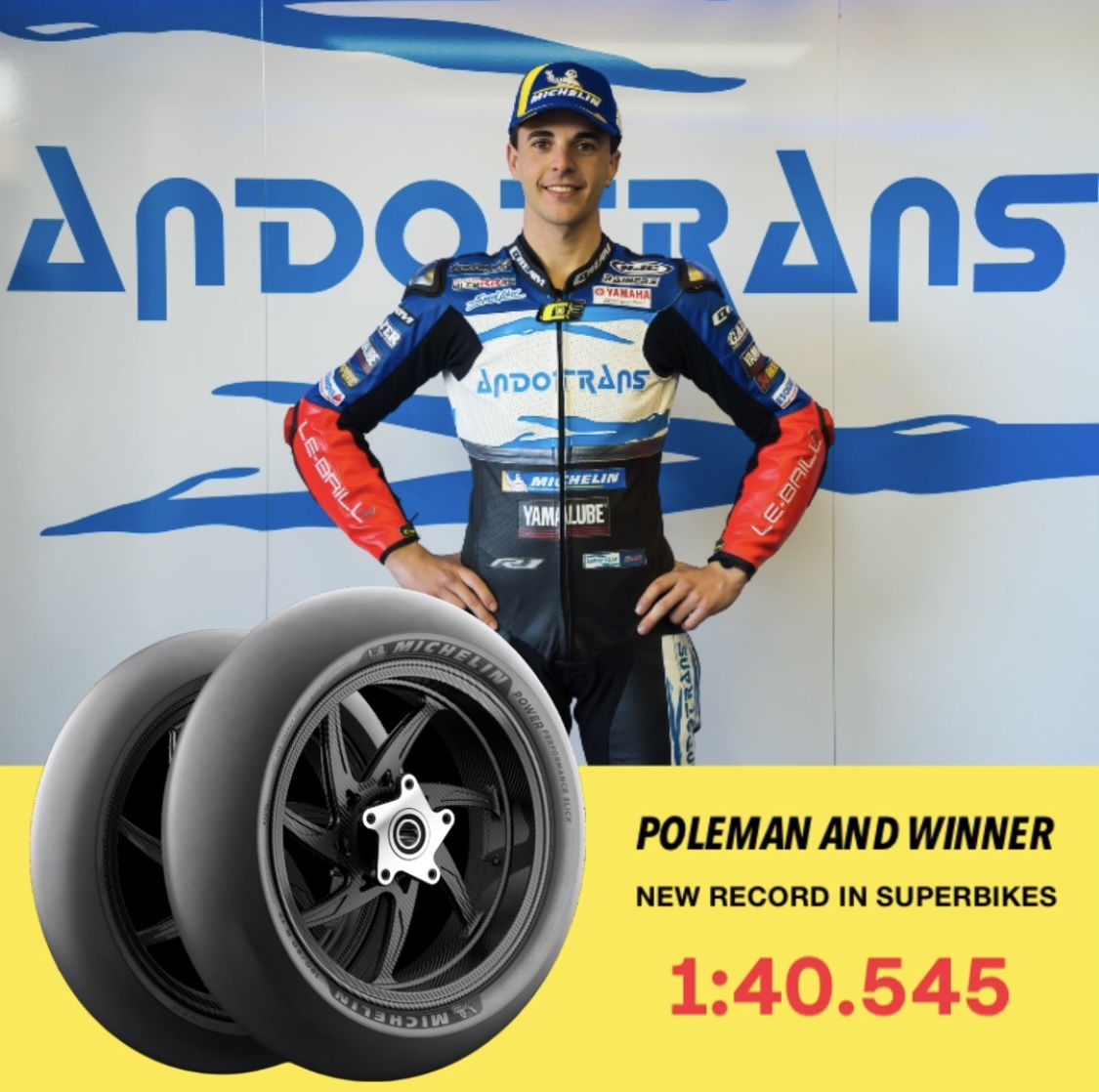 Aleix Viu dominated Supersport with authority, as did his teammate before in Superbikes.

He rode alone with a great pace and managed to win the double race in Jerez and take home the Leader’s Plate.

On Sunday, the fight for the podium was between Yeray Ruiz (Pirelli) and Meikon Kawakami (Pirelli). Eric Fernández (Michelin) was able to join that fight because he was more than a second behind the group but, with five laps to go and when he was already riding with them, he fell due to his inexperience in the category, at only 15 years old and with a lower bike (Superstock).

Finally, Yeray was second and Meikon, his teammate, third. 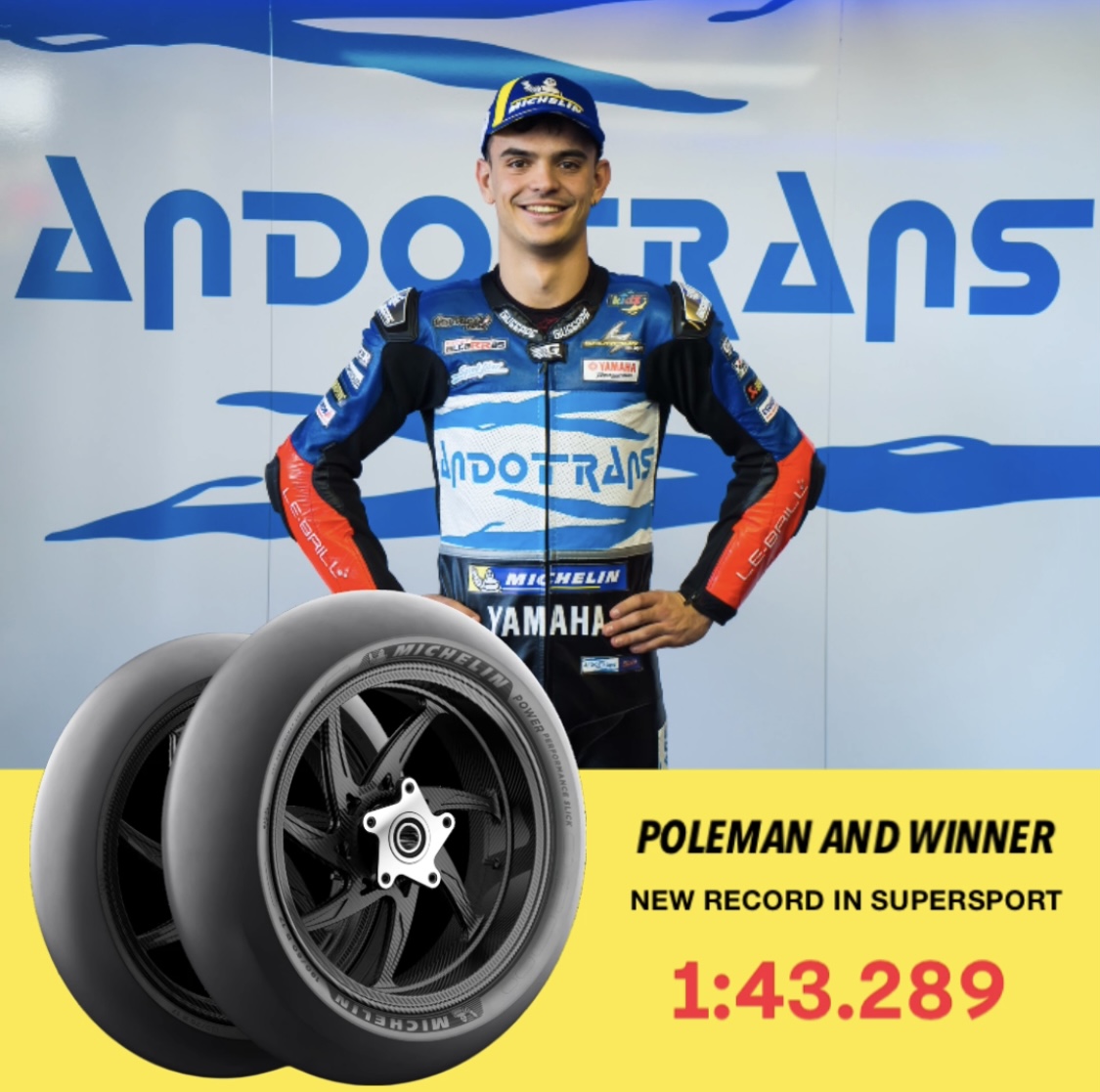 On Saturday, Eric Fernández (Michelin) won his first racewith Superstock600 bike, the 15 years old kid, was leading without rivals but on Sunday, he crashed fighting for the second place in Supersport NG and the victory in Superstock.

Kimi Patova (Michelin) won on Sunday after Fernández crashed and is now the category leader.

In Superstock1000 Juanjo Núñez (Michelin) was third on Saturday and fourth on Sunday.

Special mention to the tires used for this event.
Michelin Power Performance.

Don’t miss the action and watch all the races here.

Products from this article 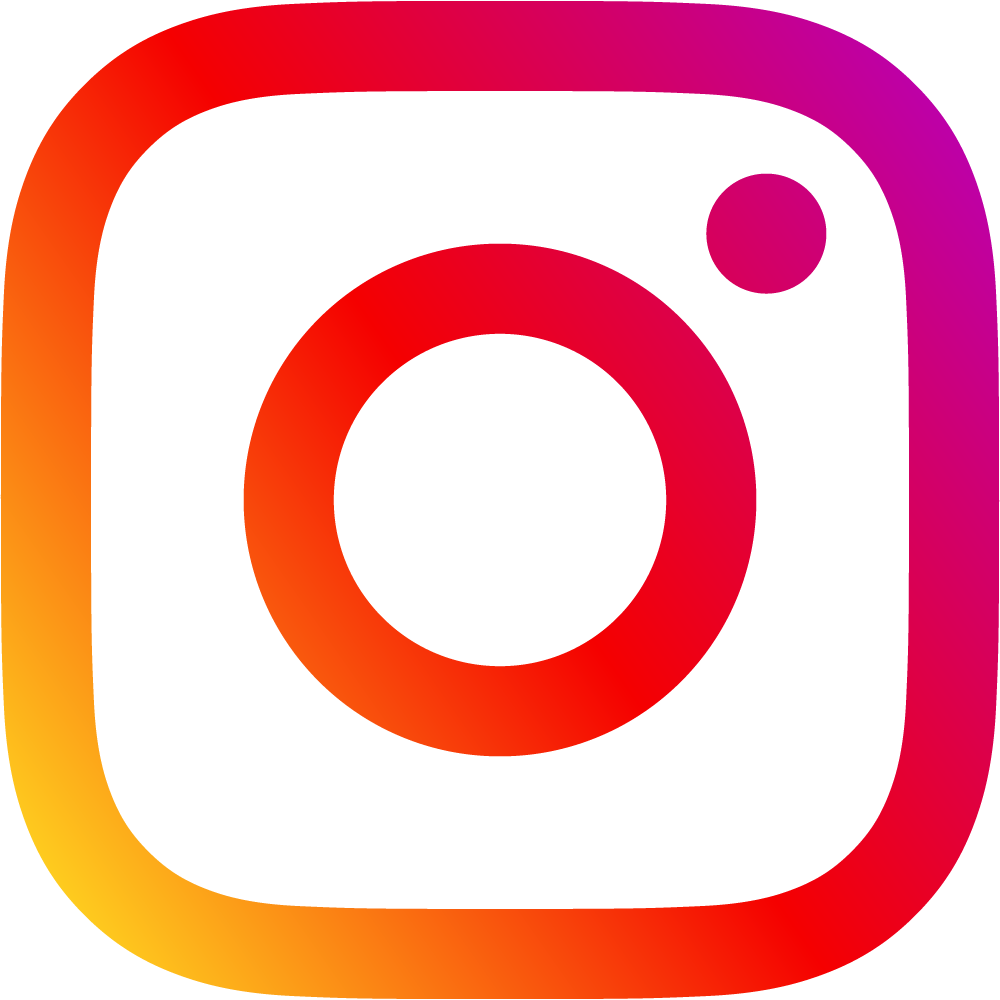 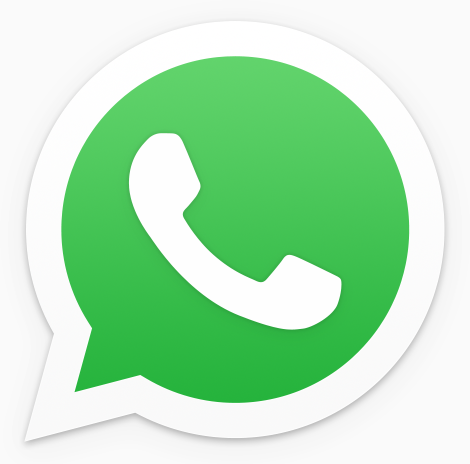